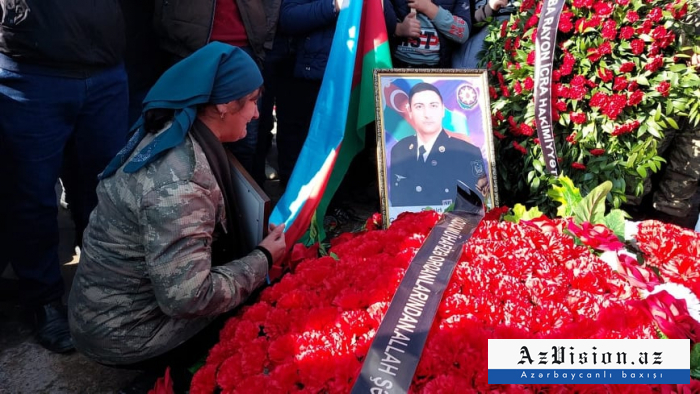 Warrant officer of the Azerbaijani Army Orkhan Jabbarov, who was killed during the combat operations provoked by Armenia’s military provocations on the state border of the two countries on November 16, has been laid to rest in the Alley of Martyrs in hometown Guba, AzVision.az reports.

Warrant officer Jabbarov had been awarded several medals for demonstrating heroism in the liberation of Azerbaijani territories from the Armenian occupation. 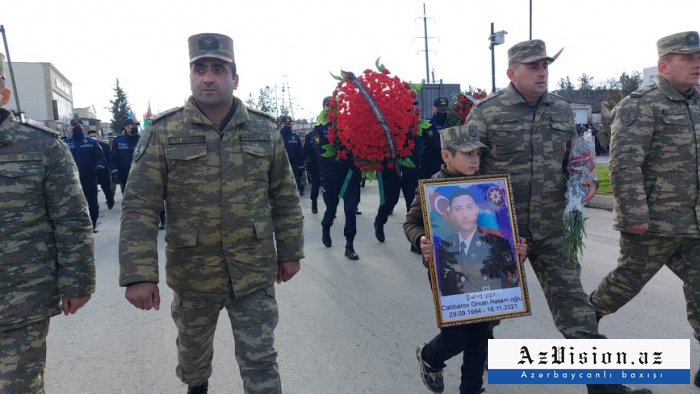 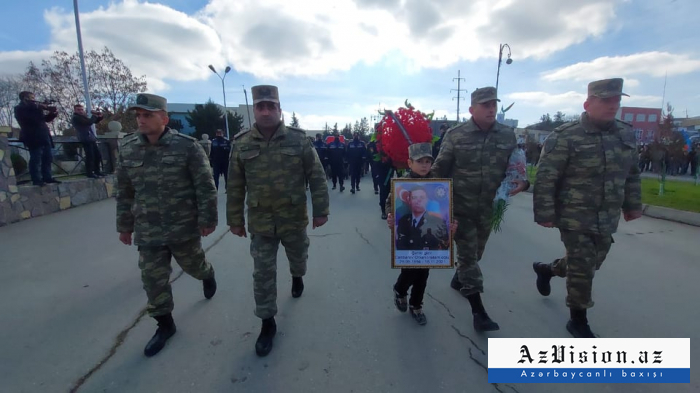 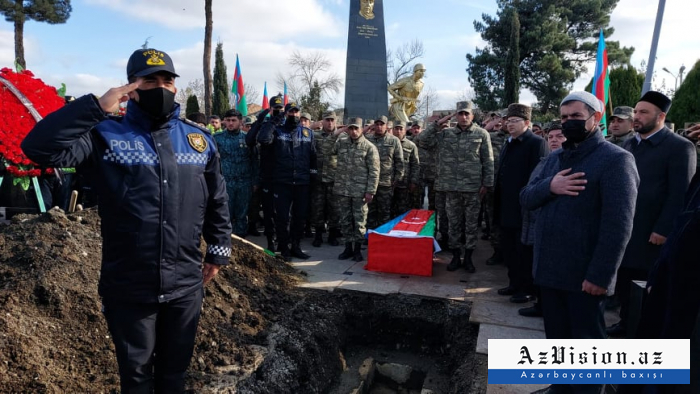 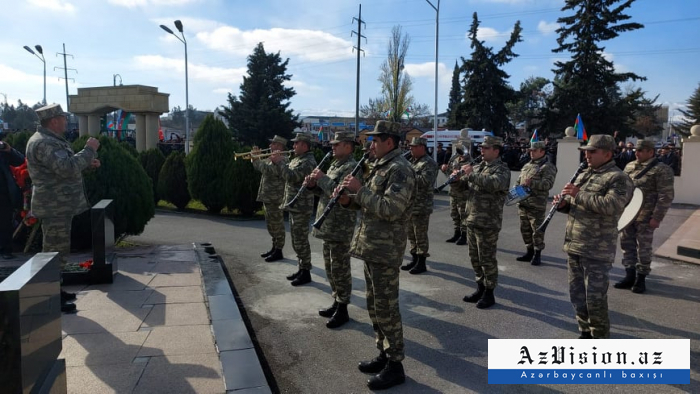 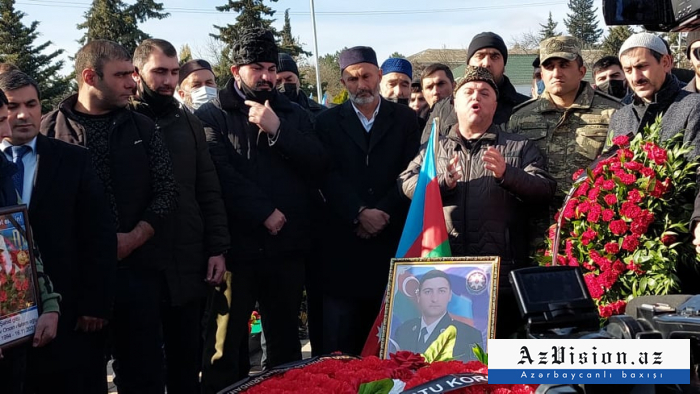 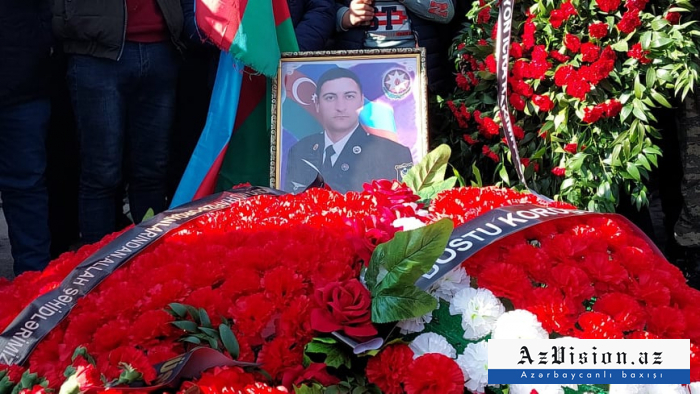 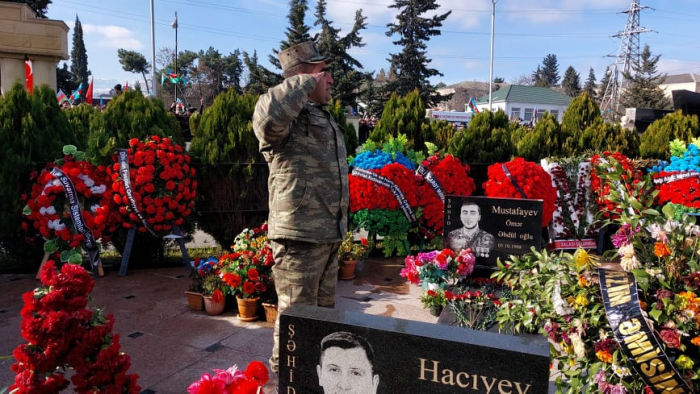 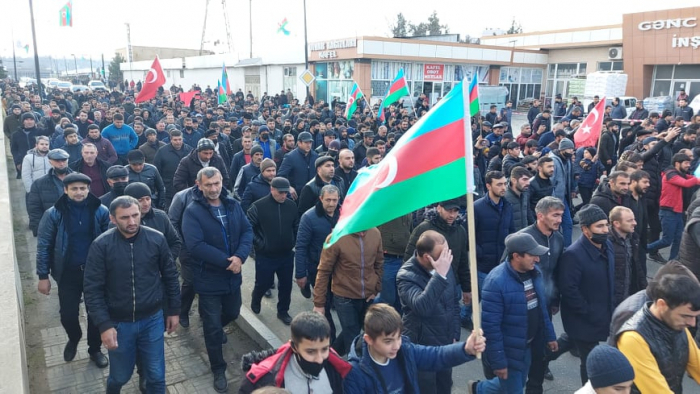 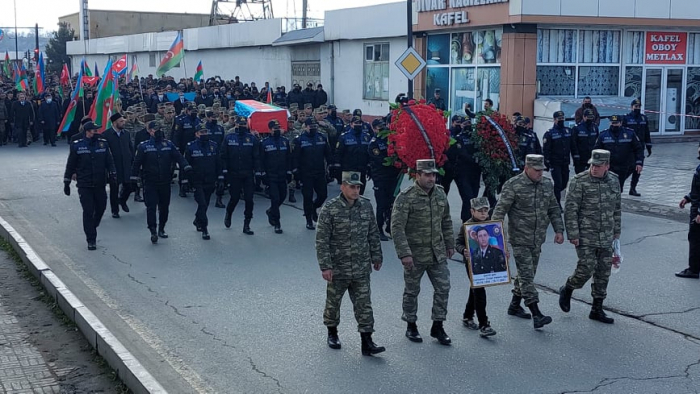