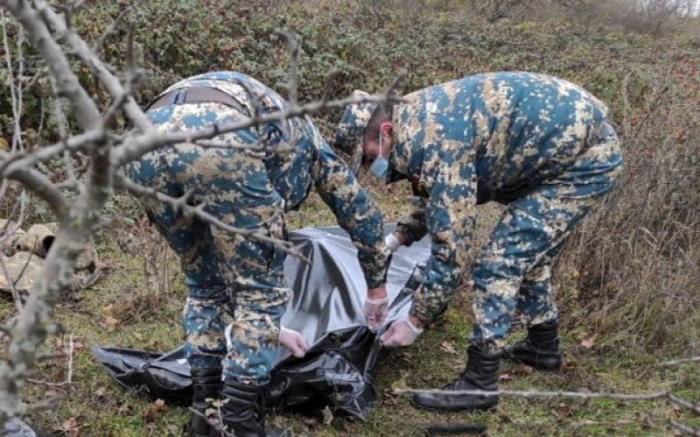 The attack by the units of the Armenian armed forces, which carried out a large-scale provocation against Azerbaijan on November 16 in order to achieve strategic superiority [on border with the country], failed from an operational-tactical point of view, AzVision.az reports via an informed source.

During this provocation, more than 20 Armenian soldiers were killed and nearly 100 injured.

On November 19, the Azerbaijani side handed over the bodies of three Armenian servicemen killed during the provocation to the opposite side.