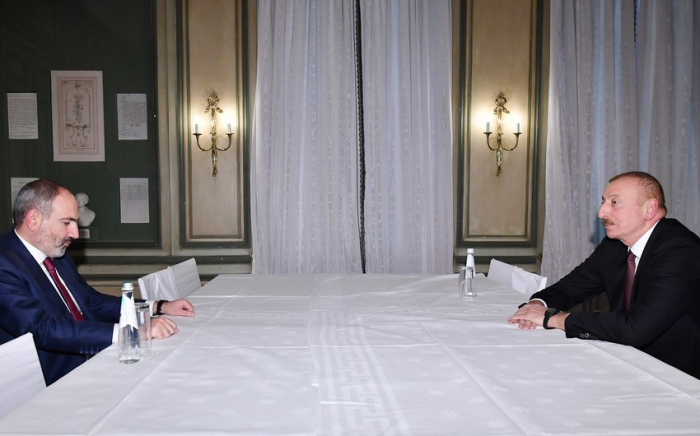 Azerbaijan has agreed to the proposal of the President of the Council of the European Union to organize a meeting of the leaders of Azerbaijan and Armenia with the mediation of the EU within the Brussels Summit, said Leyla Abdullayeva, head of the press service of the Azerbaijani Foreign Ministry adding that the Azerbaijani side is always open to political dialogue, AzVision.az reports.

President Ilham Aliyev has been repeatedly expressed Azerbaijan's position in terms of the realities of the post-conflict period. In this regard, we believe that the Brussels Summit and the meeting to be held in this context will generate new opportunities", she added