ANAMA unveils details of its employee hitting mine in Zangilan 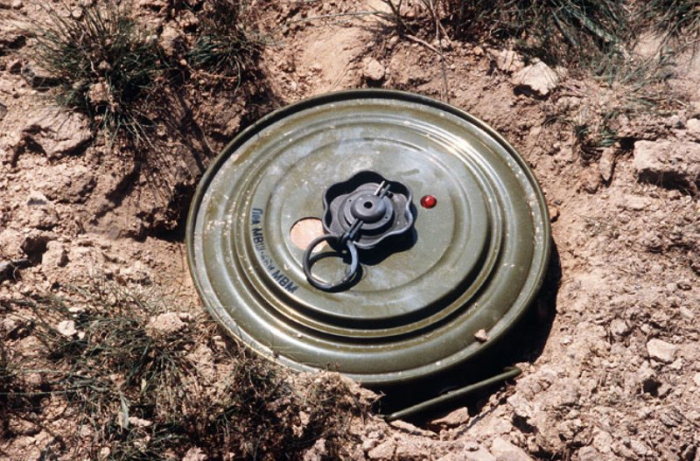 Analytical operator from the unexploded munition crew of Azerbaijan’s Mine Action Agency Vagif Babayev, injured in Zangilan district [liberated from Armenian occupation in the 2020 second Karabakh war], has been hospitalized, AzVision.az reports citing the agency.

According to the agency, Babayev was delivered to Baku by helicopter and placed in a clinic of the State Security Service.

On November 19, he received minor shrapnel injuries due to a distant anti-tank mine explosion when performing his duty functions in the district.