The Azerbaijani Defense Ministry organized a tour for media representatives to the Kalbajar district.

The interviews were held with servicemen serving in military units stationed in these territories. During the interviews, our servicemen spoke about the heroism shown in the Patriotic War, as well as about their memories of the battles.

Media representatives got acquainted with the social, living and service conditions of the military personnel serving in the combat positions stationed in the territory of the Kalbajar district. The servicemen expressed satisfaction with the conditions created for them. 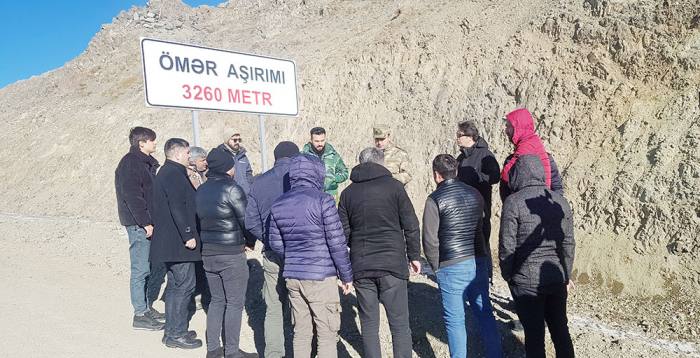 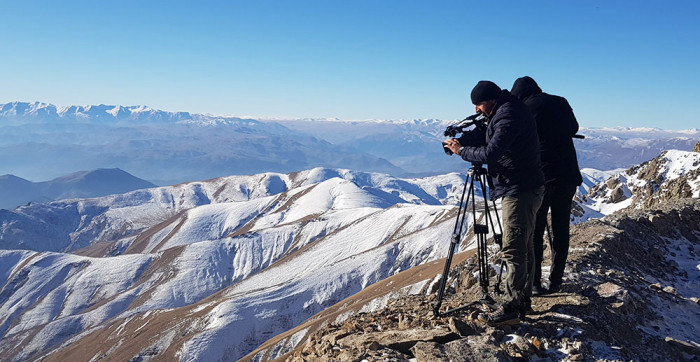 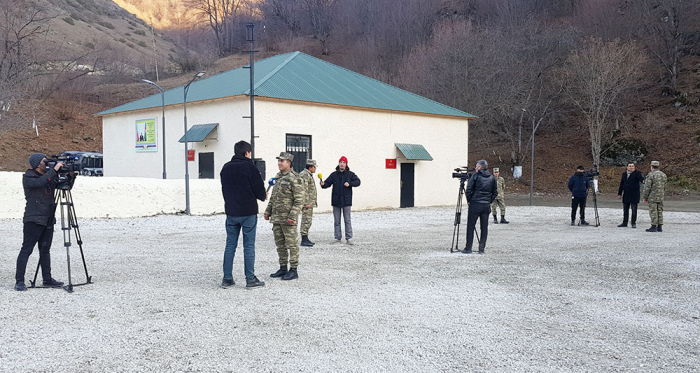