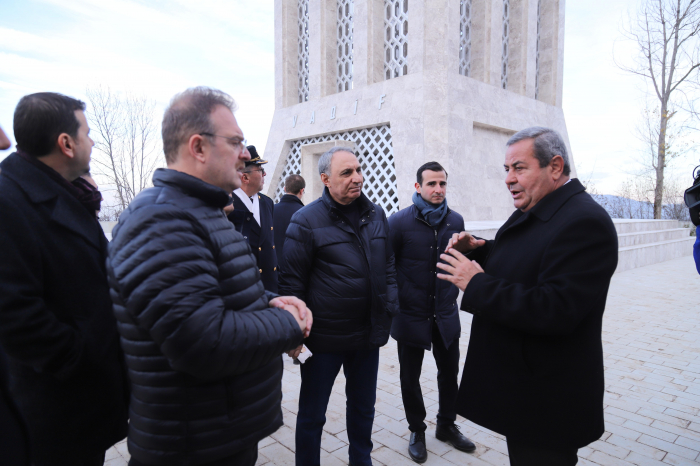 "For the first time during its 200-year history, Azerbaijan - our independent state has won a glorious victory over the heinous and occupying Armenia and its army. This victory has laid such a foundation for the future of the Azerbaijani people that on the basis of it, Azerbaijan will always develop, flourish and become leading among world states. Today Turks all over the world festively celebrate the liberation of Shusha, an ancient cultural center," he said.