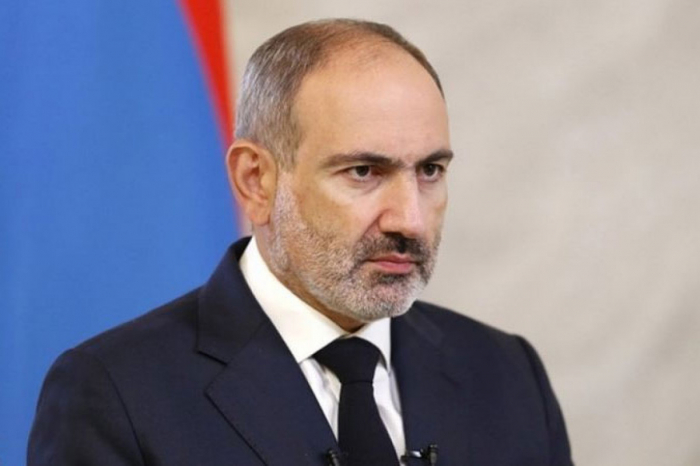 Note, the Azerbaijani Army launched a counter-offensive operation, later called the "Iron Fist", on September 27, 2020, in response to the large-scale provocation of the Armenian armed forces along the frontline.

The erupted 44-day Second Karabakh War ended with the liberation of Azerbaijan’s territories from nearly 30-year Armenian occupation and the restoration of territorial integrity.