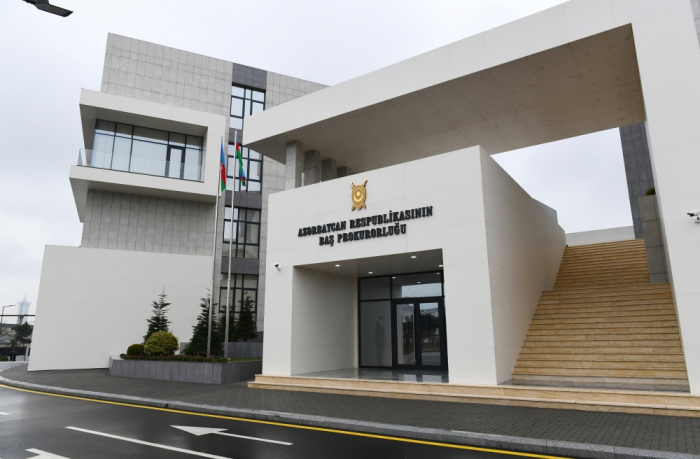 Avazli was charged under Article 120.2.7 of the Criminal Code of Azerbaijan.

On January 2, at about 18.00 (GMT +4), the Azerbaijani State Border Service received information about the murder of three servicemen on the territory of the "Gubadli" separate border unit.