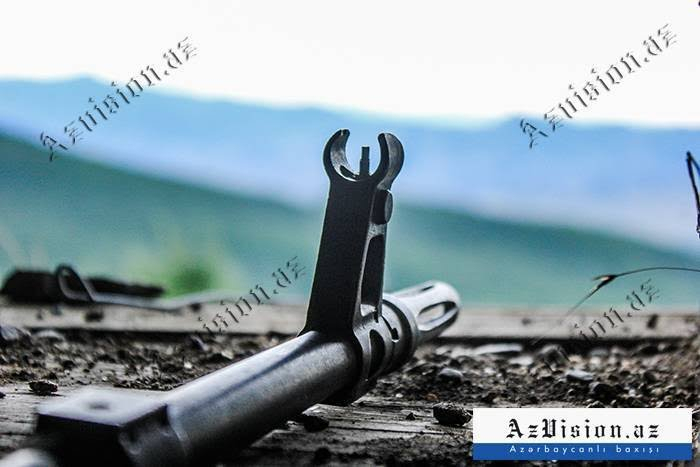 There are no losses or wounded among the military personnel of the Azerbaijan Army, the ministry noted.

Currently, the situation in this direction is stable. Azerbaijani troops control the operational situation.