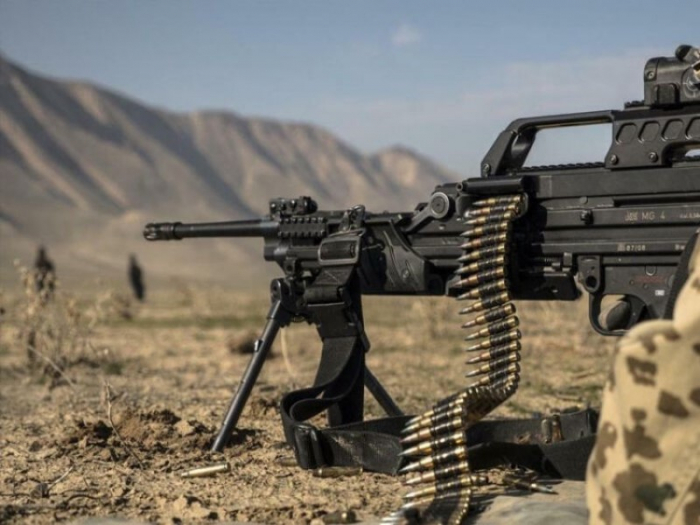 The Armenian armed forces once again committed provocations on the border with Azerbaijan, the Defense Ministry told AzVision.az.

The ministry noted that Armenia's aggravation of the situation along the state border of the two countries with no special reason and violation of its obligations assumed in accordance with the relevant trilateral statements is a deliberate military provocation and adventurism.

In all cases, adequate and appropriate measures were taken by the Azerbaijan Army Units.

There are no losses among the military personnel and equipment of the Azerbaijan Army, said the ministry.

Currently, the situation in these territories is relatively calm. The Azerbaijan Army Units control the operational situation.

Not excluding the possibility of repeated attempts by Armenia to deliberately aggravate the situation along the state border of the two countries, the Azerbaijan Army Units, protect the country's sovereign territories and borders in an intensified mode, added the ministry.