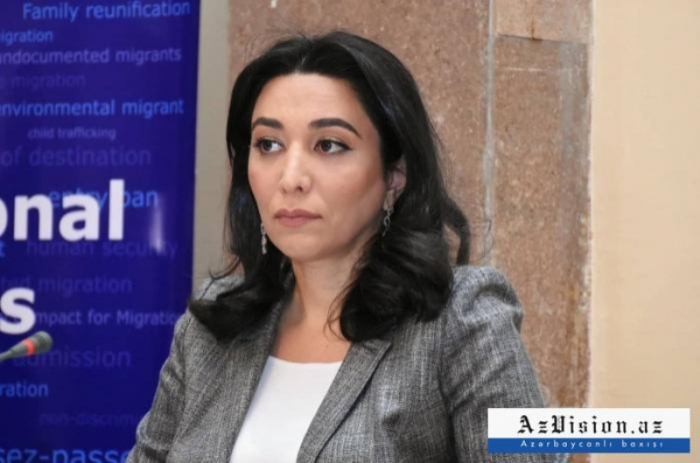 Azerbaijani Commissioner for Human Rights (Ombudsman) Sabina Aliyeva has issued an appeal regarding the provocation of radicals of Armenian origin living in the United States, AzVision.az reports.

"According to media reports, radicals of Armenian descent living in the United States recently hung a photo of Armenian terrorist Gurgen Yanikyan, who killed Turkish diplomats in California in 1973, in front of the Azerbaijani Consulate in Los Angeles", the appeal reads.