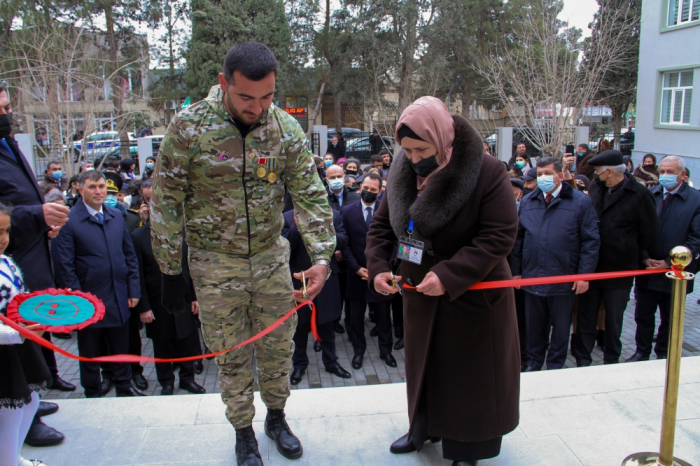 A new building of the secondary school No 1 in the city of Goranboy was commissioned.

The three-storey building has been provided with necessary furniture and equipment, with subject rooms and laboratories being equipped with visual teaching means.

The building accommodates classrooms, laboratories for physics, chemistry, biology, rooms for informatics, military training and first aid, labour training rooms for girls and boys, a library, a canteen, as well as assembly and sports halls.

Renovation and greenery planting works were carried out on the backyard. 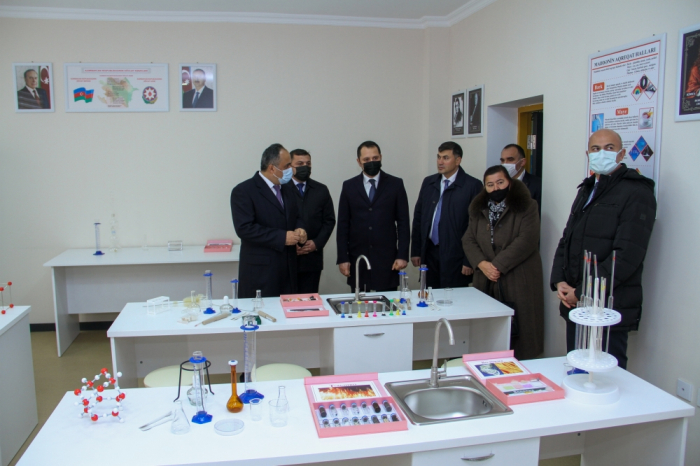 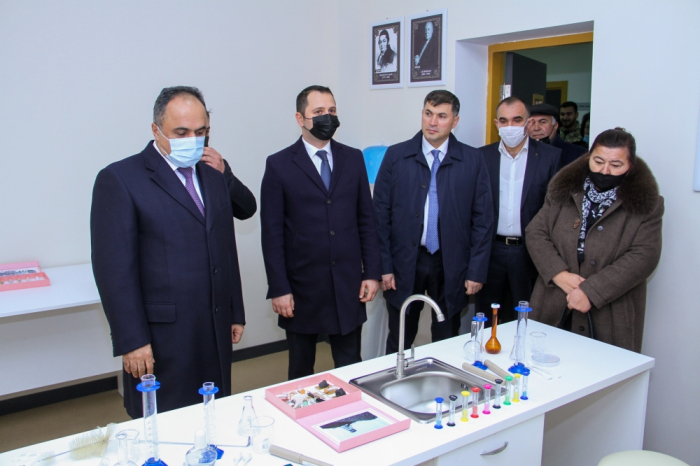 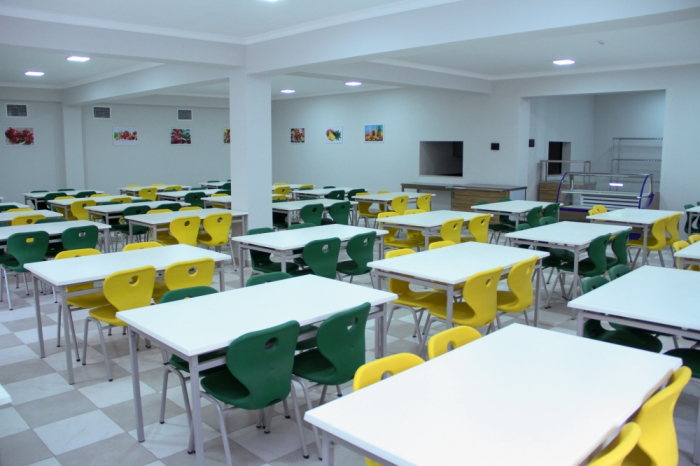 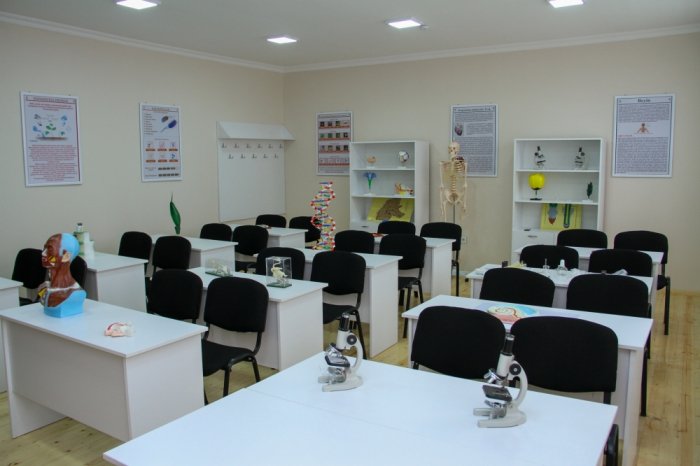 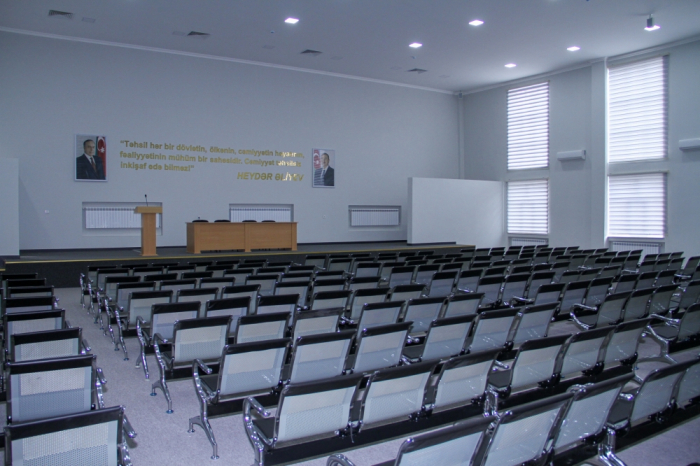