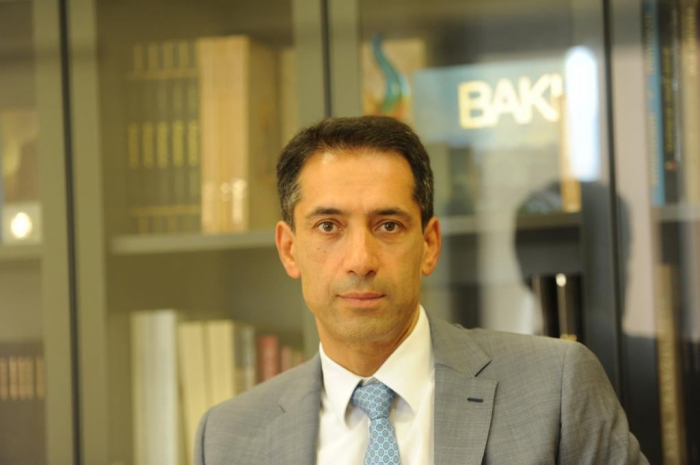 "It is meaningful, instructive, and constructive in regard to the Azerbaijan-France relations," Mustafayev said, urging the French MPs to change hatred for friendship.

French member of the European Parliament Nathalie Loiseau has recently replied to Mustafayev's Tweet, who shared President Ilham Aliyev's statement that the OSCE Minsk Group must not deal with the Karabakh conflict as it is over on Twitter.

French member of the European Parliament Nathalie Loiseau made provocative statements against Ambassador Mustafayev and Azerbaijan.