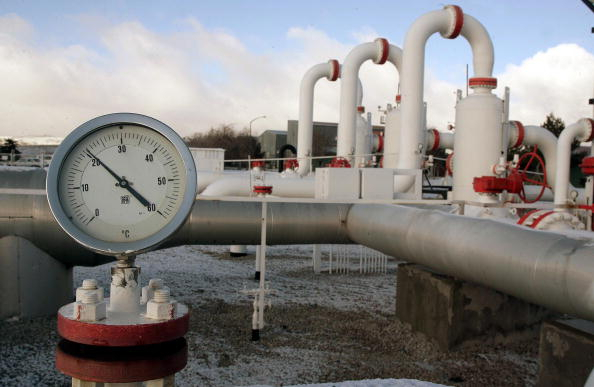 "This is especially important in the current winter. New domestic-oriented gas supply sources will only come later in 2022 or 2023: early production at TotalEnergies’ Absheron field and the 2nd platform at SOCAR’s Umid deposit," she said.

Ann-Louise Hittle pointed out that for Turkmenistan, any additional gas trade is a valuable way to utilize its spare production capacity and support its economy.


"This regional cooperation also boosts hopes of the future restart of direct gas exports to Iran, its southern neighbor, for the first time since 2017. This is widely expected, but only once the past commercial dispute is fully resolved," added the vice-president of Wood Mackenzie.

On November 28, 2021, a tripartite contract on the swapping of 1.5-2 billion cubic meters of Turkmen gas to Azerbaijan through Iran per year was signed between Iran and Azerbaijan in Ashgabat, Turkmenistan, on the sidelines of the 15th Summit of the Economic Cooperation Organization (ECO).

The implementation of the contract began on January 1, 2022.

Iranian Oil Minister Javad Owji has recently said that 4-4.5 million cubic meters of gas per day are imported from Turkmenistan to Iran under the swap deal.

Ibrahim Ahmadov, deputy head of the public relations and events department at the country’s state oil company SOCAR told Trend that Azerbaijan is receiving gas under the agreement signed with Turkmenistan.

"Gas is supplied to Nakhchivan Autonomous Republic. The remaining volumes will be received near Astara. Currently, technical preparations are underway jointly with the Iranian delegation. It is planned to transport over 4 million cubic meters of natural gas to Azerbaijan per day from both directions," he said.