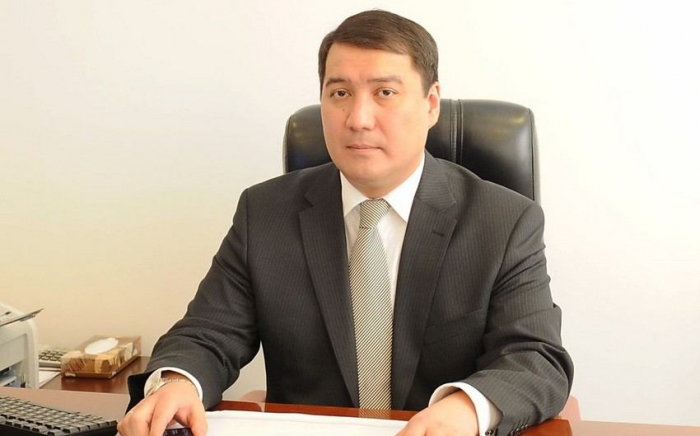 Ambassador of Kazakhstan to Azerbaijan Serzhan Abdikarimov and members of the diplomatic mission visited the Alley of Martyrs in Baku and laid flowers on the graves of Azerbaijani citizens who died for the freedom and independence of the Motherland, AzVision.az reports citing the embassy.

The 32nd anniversary of the January 20 tragedy is marked today.

On January 20, 1990, a bloody massacre was committed against civilians who had taken to the streets and squares in protest at Armenia's territorial claims against Azerbaijan and the biased policy of the former USSR leadership.