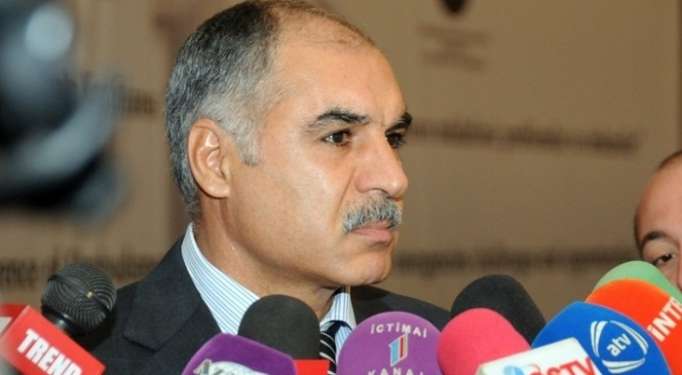 He stated that the crime rate against the chain of command in the Armed Forces recorded in 2021 has fallen by six per cent compared to 2020.

“Furthermore, the number of breaches of the rules governing relations between military servicemen in the absence of subordination relations between them has decreased by 42.4 percent, the number of crimes related to the serviceman’s shirking of the duty has fallen by 25 percent, breaching of the rules handling weapons and objects which represent an increased danger for nearby persons – by 20.8 percent, cases of abuse of power or exceeding of official authority – by 17.6 percent, negligence and intentional acts of causing harm – by 7.1 percent, and cases of willful infliction of grievous bodily harm has dropped by 25 percent,” Valiyev said.