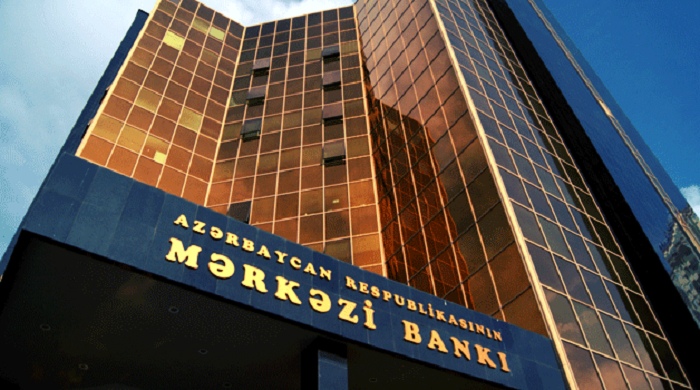 The Central Bank of Azerbaijan (CBA) held a regular currency auction with the participation of the State Oil Fund of the Republic of Azerbaijan (SOFAZ) on Jan. 21, AzVision.az reports citing the CBA.

According to the bank, the demand at the auction amounted to $99.7 million and was fully met.

The average weighted exchange rate based on the results of the auction was 1.7AZN/1USD.

The CBA started holding foreign exchange auctions through the unilateral currency sales in a competitive context from mid-January 2017.