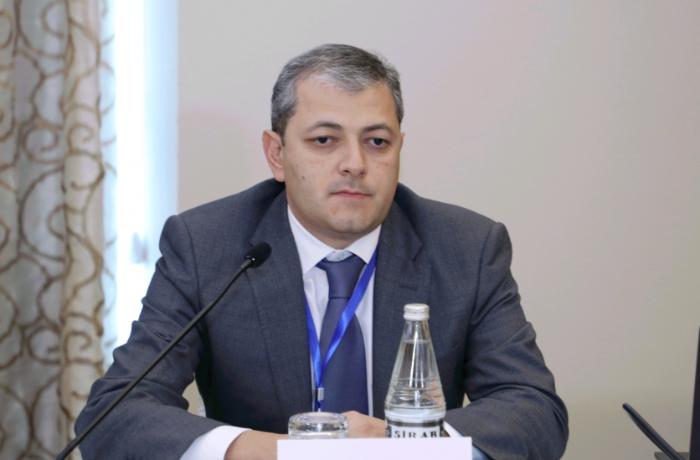 The launch of the Baku-Shusha bus route is of particular importance for Azerbaijan’s Shusha city, Special Representative of the President of Azerbaijan in Shusha district Aydin Karimov said, AzVision.az reports.

"A little more than a year has passed since the liberation of Shusha city from Armenian occupation. During this period, on behalf of Azerbaijani President Ilham Aliyev, large-scale restoration and construction work started in the city. Notable among this is the restoration of historical and cultural monuments, and construction of new schools, hospitals and modern residential complexes," he said.

Aydin Karimov expressed gratitude to the country's leadership and relevant entities for organizing the trip.

After the welcoming ceremony, the first passengers visited historical places such as the Shusha fortress, Bulbul's House-Museum, and Jidir Duzu.