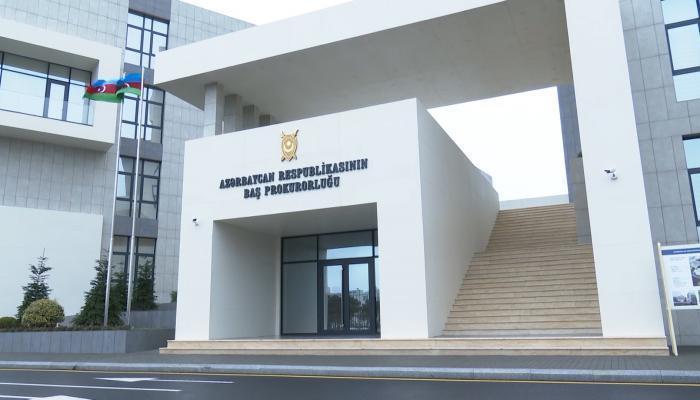 Of those, 530 crimes were related to corruption, and the investigation of 85 out of 530 against 110 persons was completed and referred to the relevant military courts for consideration, the prosecutor general said.

As of today, criminal cases on the war crimes and crimes against peace and humanity committed by Armenian illegal armed formations against Azerbaijanis are being investigated in the Military Prosecutor's Office of Azerbaijan. Criminal cases have been initiated against 297 persons under articles 103 (genocide), 113 (torture), 115 (violation of the laws and customs of war), and 116 (breaching norms of international humanitarian law during an armed conflict) of the Criminal Code of Azerbaijan on their wanted notice.