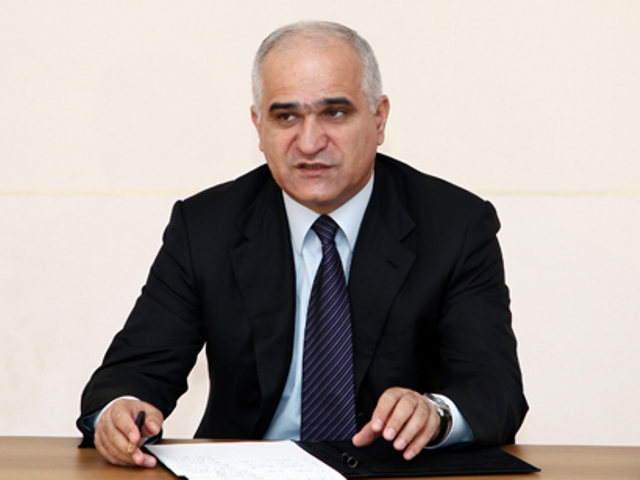 The construction of a new road bridge across the Astarachay River between Iran and Azerbaijan will be completed until the end of 2022, Azerbaijani Deputy Prime Minister Shahin Mustafayev said at a briefing on Jan. 25, AzVision.az reports.

"Today, a groundbreaking ceremony for the bridge will take place. It will be built and commissioned in a short time, namely until the end of this year," Mustafayev said.

The ceremony is expected to be attended by the Azerbaijani deputy prime minister and Iranian Minister of Roads and Urban Development Rostam Ghasemi, who headlines a high-ranking delegation to Azerbaijan.

Representatives of the delegations of Azerbaijan and Iran will also take part in the ceremony.

Due to the expiration of the service life and the unsuitability of the existing bridge across the Astarachay River, it became necessary to build a new automobile bridge on the territory of the Astara (Azerbaijan) - Astara (Iran) checkpoint.