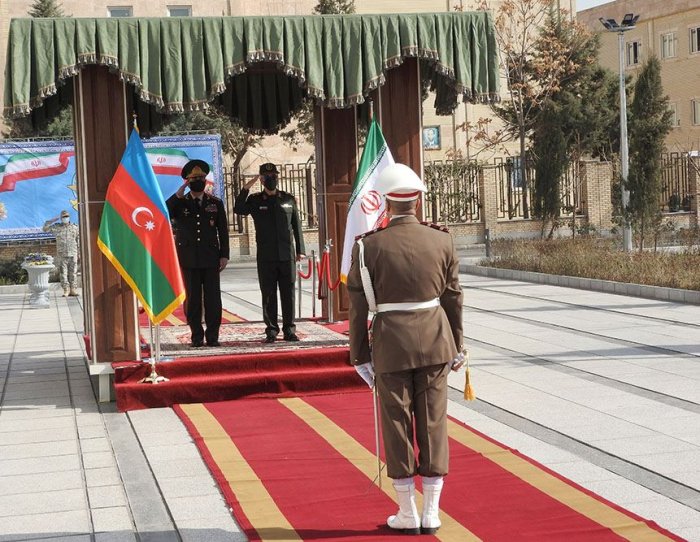 An official welcoming ceremony was held before the meeting, the Azerbaijani Defense Ministry told AzVision.az.

The national anthems of both countries were performed, and Minister Hasanov passed along the guard of honor. The memory of Shehids (Martyrs) was honored and a wreath was laid on behalf of the Defense Ministry.

The parties met first in private and then in an expanded format.

Welcoming the guests, the Chief of General Staff stressed that friendly relations between Azerbaijan and Iran have developed significantly in recent years and have entered a new phase.

Expressing gratitude for the invitation, Minister Hasanov gave detailed information about the new situation after the victory in the Patriotic War under the command of President of Azerbaijan, Supreme Commander-in-Chief Ilham Aliyev, as well as the work done in the liberated territories of Azerbaijan.

Noting that the meetings between the Azerbaijani and Iranian presidents have made an important contribution to the development of relations between the two countries, the minister invited the Chief of General Staff of the Iranian Armed Forces, Lieutenant General Mohammad Hossein Bagheri to pay an official visit to Azerbaijan.

The meeting noted that there is a good basis for further development of relations between Azerbaijan and Iran on the experience of positive cooperation at the bilateral, regional and international levels.

The sides also exchanged views on the further expansion of cooperation in the military, military-technical and military-medical fields and the organization of mutual visits of military representatives of the two countries.

At the end of the meeting, the sides signed a protocol on the results of the meeting and presented a joint statement to the press. 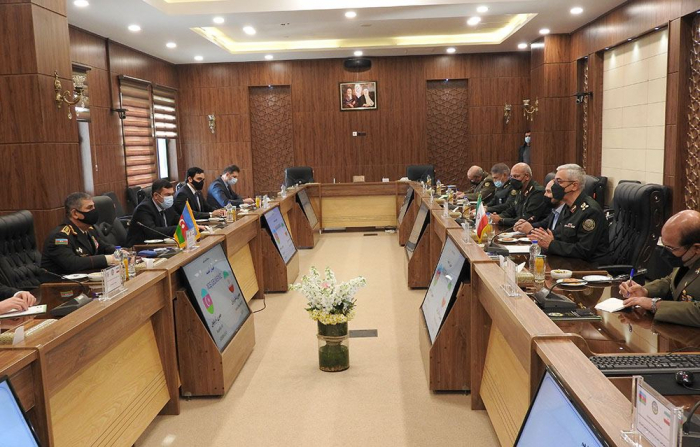 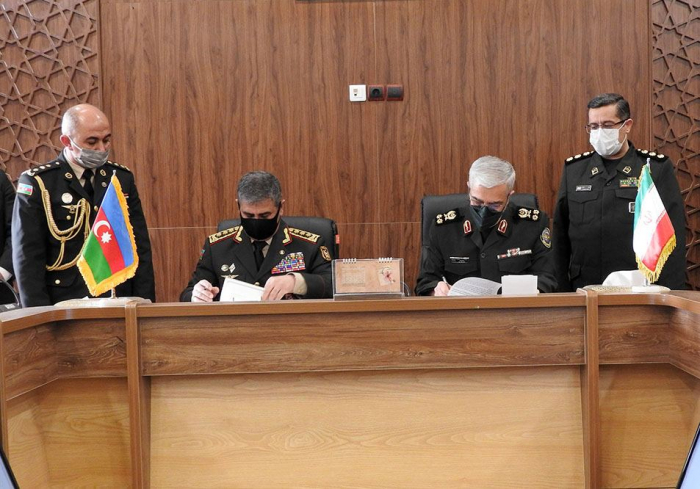