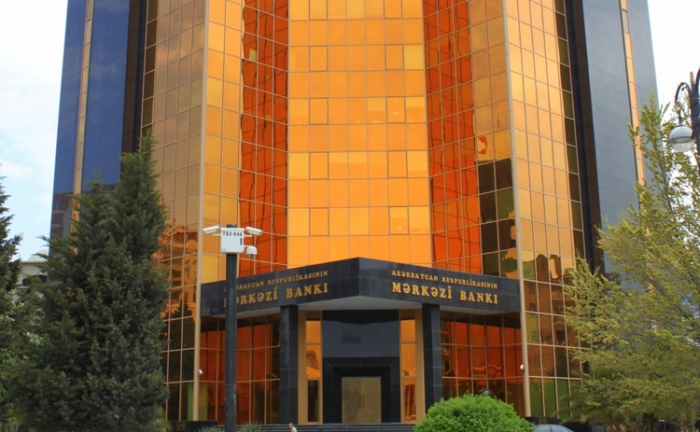 The spending to maintain the exchange rate of the manat in 2015 made up $10 billion, which is a historical fact for Azerbaijan, Elman Rustamov, board chairman of the country’s Central Bank (CBA), said at a press conference, AzVision.az reports.

According to Rustamov, before the second devaluation of the manat in the mentioned year, $10 billion was spent to maintain the exchange rate, but the national currency fell again.

“We have survived difficult times and continue to live on. The global economic crisis that began in June 2014, a long and sharp drop in oil prices created serious problems with the country's balance of payments,” he reminded. “Serious construction work was going on in Azerbaijan at that time. There were many transfers to the state budget from oil revenues. Therefore, a sharp drop in oil prices created a threat to the loss of foreign exchange reserves.”

The head of the CBA predicted that the exchange rate of the national currency of Azerbaijan in 2022 will be stable.