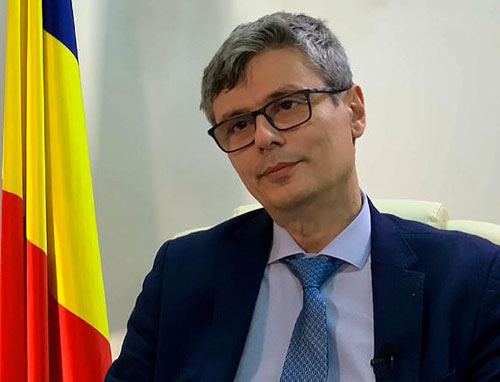 “A large delegation from Romania, including heads of Romgaz and Transgaz will also attend the event,” noted the source.