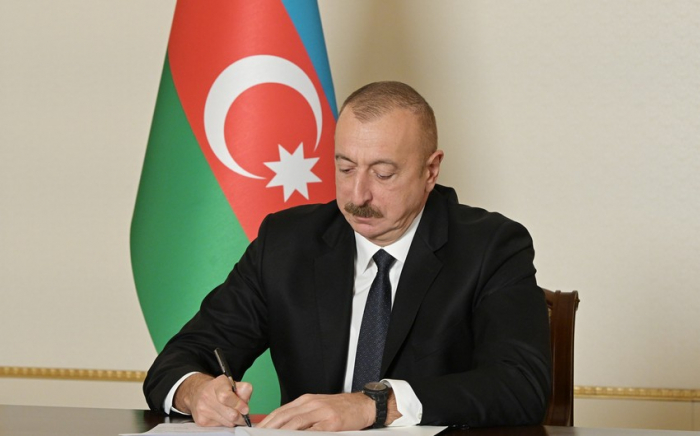 President Ilham Aliyev has signed an order on the 30th anniversary of the Khojaly genocide.

Under the order, the Azerbaijani Presidential Administration will develop a plan of events on the 30th anniversary of the Khojaly genocide and ensure its implementation.

On February 25-26, 1992, the Armenian armed forces committed an act of genocide against the population of the Azerbaijani town of Khojaly. As a result of the genocide, 613 people were killed, including 106 women, 63 children and 70 elderly, 487 people became disabled, and 1275 residents were taken hostage.