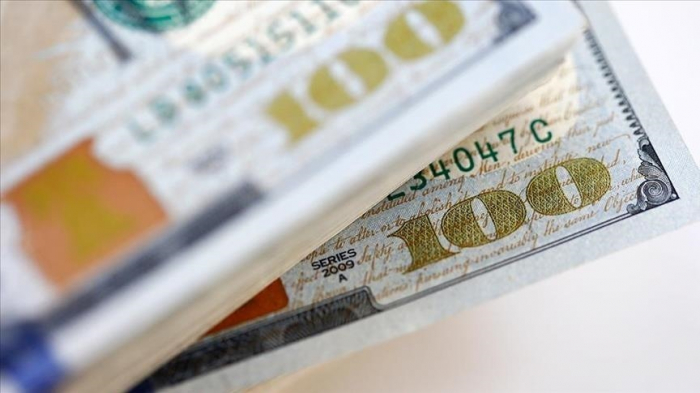 The US national debt exceeded $31 trillion for the first time amid rising interest rates to tame the record-high inflation, and growing economic uncertainty, according to Treasury Department data, AzVision.az reports citing Anadolu Agency.

The total public debt outstanding amounted to just over $31.1 trillion, the data showed on Tuesday.

In July, the Congressional Budget Office (CBO) projected the US federal debt held by the public to equal 98% of GDP by the end of this year.

Debt that is high and rising as a percentage of GDP could slow economic growth, push up interest payments to foreign holders of US debt, and heighten the risk of a fiscal crisis, CBO warned in the 2022 Long-Term Budget Outlook report.

This could also make the US fiscal position more vulnerable to an increase in interest rates, and cause lawmakers to feel more constrained in their policy choices, the office added.