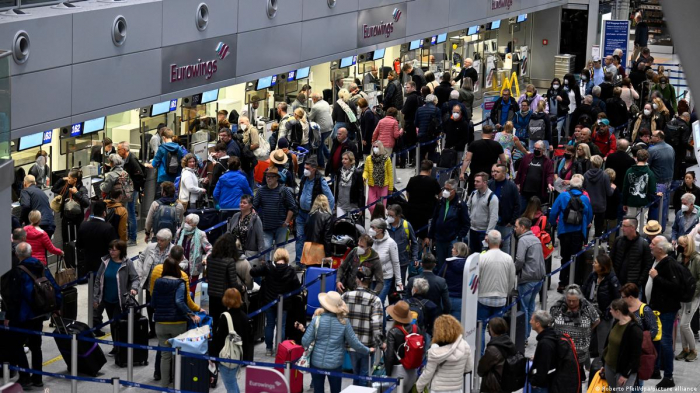 While domestic routes have been hit hardest, dozens of flights to European destinations, including popular Spanish tourist hub Mallorca, were also affected.

Eurowings called off around 200 flights from various German airports on Tuesday, including nearly 35 from Dusseldorf, 29 from Hamburg, and 13 from Berlin.

Some 28 flights between Mallorca and Germany were also scrapped.

Lufthansa’s low-cost carrier has asked passengers to check the status of flights online before traveling to airports.

On Monday, Eurowings had to cancel 240 out of 488 flights scheduled for the day, affecting tens of thousands of passengers.

The union is seeking a reduction in maximum working hours and longer rest periods, while Eurowings insists that the demands are not economically viable.