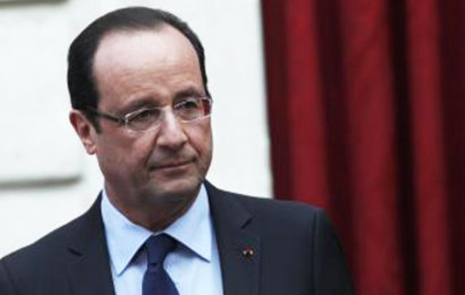 French President plans to visit Azerbaijan in May this year, APA reports quoting the informed source.

Presidents and Foreign Ministers of the two countries will discuss prospects of the development of relations between Azerbaijan and France during the visit to Baku.

Armenian media reported that French President François Hollande said at the meeting with the Heads of the Coordination Council for the Armenian Organizations of France in December last year that he would visit Armenia in May 2014.

His visit to Azerbaijan is expected to take place as a part of this visit.