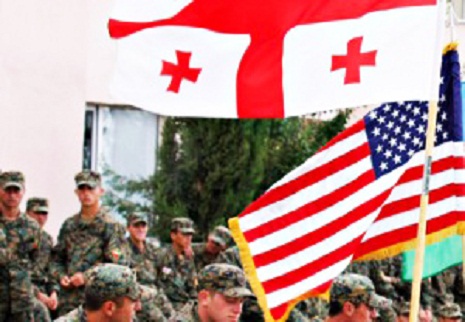 Alasania said that he received an invitation to visit the U.S from his American counterpart during a meeting in Brussels, where Alasania participated at the NATO ministerial meeting.

According to him, the U.S. side confirmed its readiness to intensify cooperation militarily.

"The U.S will assist Georgia in the training of the Armed Forces not only to hold operations abroad, but also to strengthen Georgia`s defensive capacity," Alasania said.

The Minister expressed his satisfaction with the current state of relations between Georgia and the U.S in the military sphere.