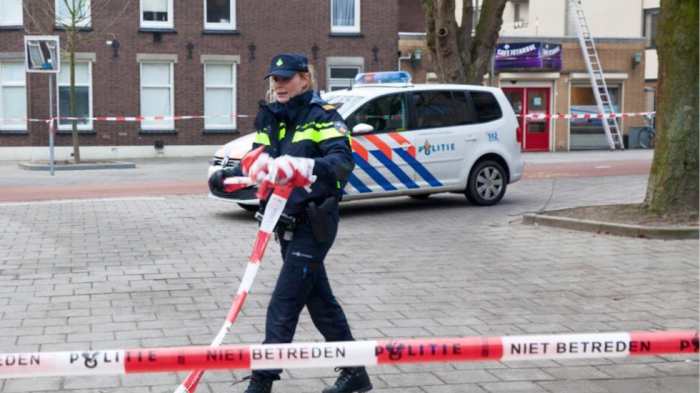 A Jewish community leader has been tortured by four assailants who attacked the millionaire businessman at his home in Maastricht, Netherlands. Police have not ruled out anti-Semitic motive behind the brutal robbery.

Benoit Wesly, 73, had a nightmare experience last weekend when he suddenly woke up to four masked men standing over his bed. Seconds later he was being punched and kicked in the head as assailants kept demanding the combination to his safe. They also stabbed the elderly man and pushed him down the stairs, where he was tied to a chair.

Wesly’s mouth and nose were then tightly covered with a piece of cloth, and the attackers poured water over his face. The waterboarding torture method, reportedly widely used by the CIA last decade, did the trick – Wesly caved in and gave the robbers the code to his vault.

The assailants fled the residence with the victim still tied to the chair, but eventually Wesly managed to free himself and drove to the police station to report the brutal robbery. He was taken to a hospital with no life-threatening injuries.

Police are now investigating the motives behind the attack, not ruling out anti-Semitism. The millionaire businessman is the head of the Jewish diaspora in Limburg province (Israëlitische Hoofdsynagoge Limburg) and serves as an honorary consul of Israel.