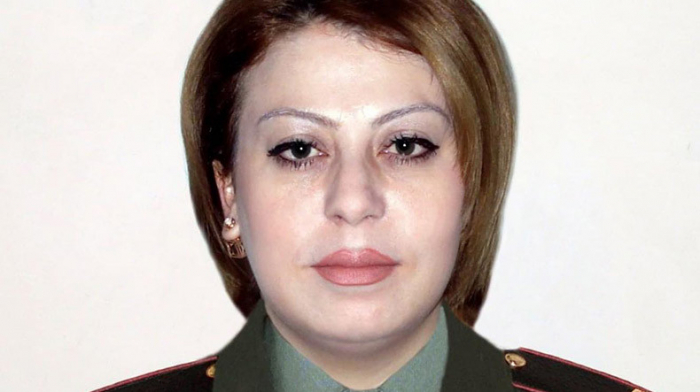 Hasmik Arzumanyan joined the Armed Forces of Armenia in 2014.

Note, on September 27, at about 06:00, the Armenian side shelled the positions of the Azerbaijan Army along the entire length of the front and Azerbaijani human settlements located in the frontline zone with large-calibre weapons, mortars, and artillery mounts of various calibres.