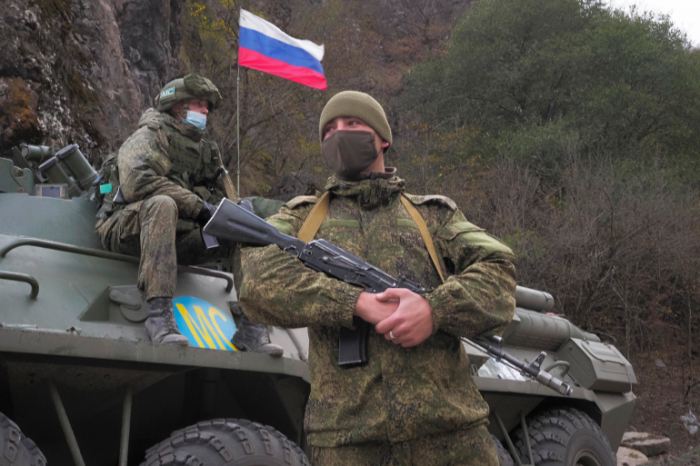 More than 200 planes from Russia to Armenia carrying peacekeepers and military equipment arrived in Yerevan,  the Russian Defense Ministry reported on November 19.

"Yesterday, 20 military transport planes carrying officers from the command of the Russian peacekeeping force and military from units of the 15th peacekeeping brigade, have already landed in the Republic of Armenia," the ministry said. They airlifted armoured personnel carriers, armoured vehicles and means of communication, it specified.

The Defense Ministry reiterated that overall, 1,960 personnel, 90 armoured personnel carriers and 380 motor and special vehicles will be airlifted for deploying the peacekeeping contingent in the Nagorno-Karabakh conflict area.

On November 9, Russian President Vladimir Putin, President of Azerbaijan Ilham Aliyev and Prime Minister of Armenia Nikol Pashinyan signed a joint statement on a full ceasefire in Nagorno-Karabakh. As the Russian leader said, Azerbaijani and Armenian forces will maintain the positions that they have held, while Russian peacekeepers will be deployed to the region.

The Russian peacekeeping contingent in Nagorno-Karabakh will basically comprise units of the 15th separate motor rifle (peacekeeping) brigade of the Central Military District, the ministry said.

The Russian peacekeepers will set up observation posts along the engagement line in Nagorno-Karabakh and along the Lachinsky corridor that connects Armenia with the enclave to exercise control of the ceasefire agreement observance. The peacekeeping mission’s command will be stationed in the area of Stepanakert in Nagorno-Karabakh, the ministry specified.