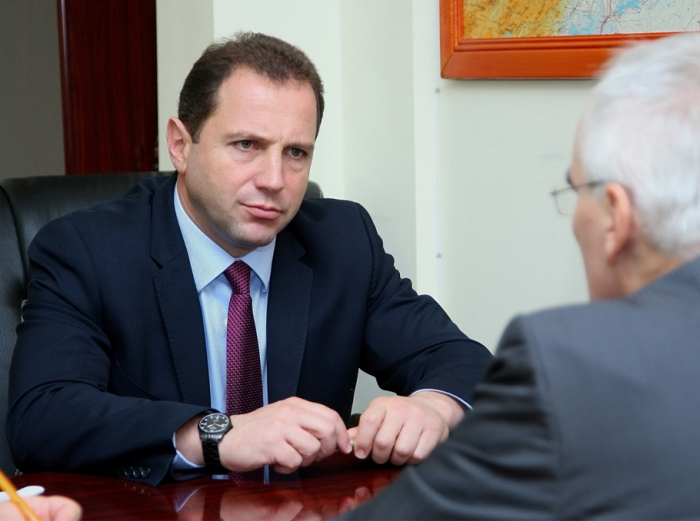 Armenian Defense Minister David Tonoyan has resigned, due to the defeat in the Karabakh war, Armenian media reports.

Vagharshak Harutyunyan is expected to be next Defense Minister.

Note, Harutyunyan is currently a senior adviser to Armenian Prime Minister Nikol Pashinyan. He was the Minister of Defense of Armenia in 1999-2000.