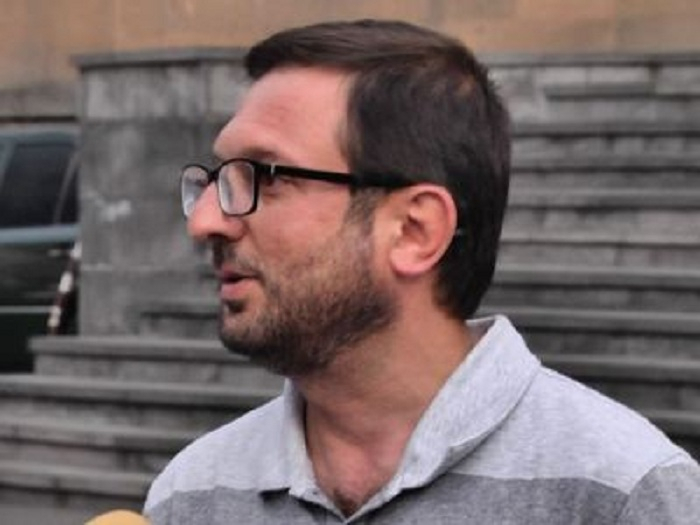 Gegham Manukyan, a member of the opposition ARF Dashnaktsutyun Party, has declared an indefinite hunger strike, demanding the resignation of the country’s Prime Minister Nikol Pashinyan.

Armenia is experiencing both personal and national tragedy as a result of incompetent and destructive actions of the Armenian authorities and especially Prime Minister Pashinyan, the politician wrote on his Facebook page.

“Realizing that this government is, headed by the Prime Minister Pashinyan, is incapacitated, it will not be able to make changes in the country, negotiate and try to achieve better conditions on the “Artsakh” (Nagorno-Karabakh) issue, I declare an indefinite hunger strike with only one demand - Nikol Pashinyan must resign,” he wrote.