Karabakh is the territory of Azerbaijan - Armenia's Pashinyan 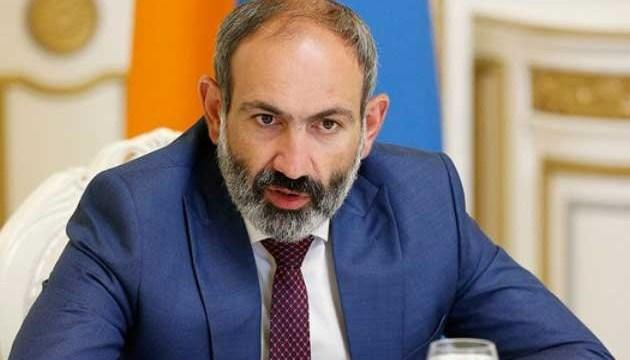 Prime Minister if Armenia Nikol Pashinyan acknowledged that Karabakh is the territory of Azerbaijan, AzVision.az reports citing the Armenian media.

At a recent meeting of the Armenian government, Pashinyan, speaking about the opening of communications in the region, admitted that these are the western territories of the Republic of Azerbaijan

At the beginning of the meeting, Pashinyan touched upon the possibilities of deepening and normalizing relations with neighboring countries. Further noting that Azerbaijan, Russia and Armenia are discussing the issue of resuming communications, the Armenian Prime Minister said that Armenia here is determined to make efforts to achieve concrete results, realizing, of course, that Azerbaijan, in turn, is counting on communications with its western regions and Nakhchivan.

These words, of course, caused a violent reaction among the Armenians, who in no way want to accept the new reality created in the region.