Turkish President to visit US for UNGA meeting 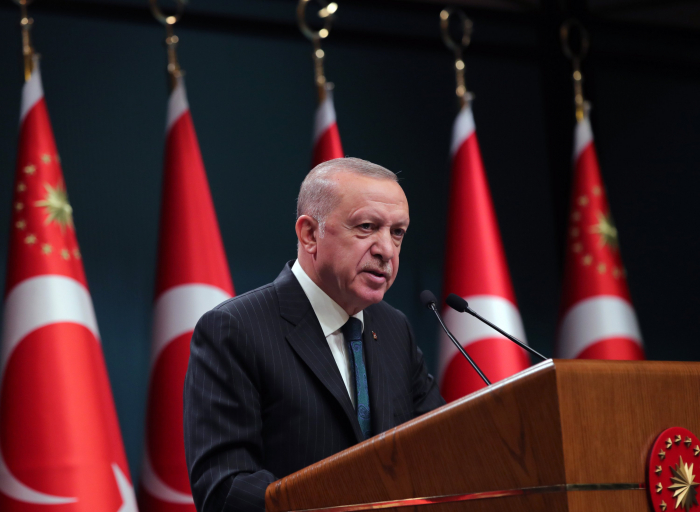 Erdoğan will address participants at the summit to be held at the U.N. headquarters in New York. He also will hold bilateral meetings with some leaders.

The president is also expected to inaugurate Turkish House (Türkevi), which is located in Manhattan, right across from the U.N. headquarters.

Turkish House is planned to be a building that features Turkish culture, history and have a multiplicity of Turkish architectural motifs. It will also be a green-friendly building with "LEED Silver" certification.