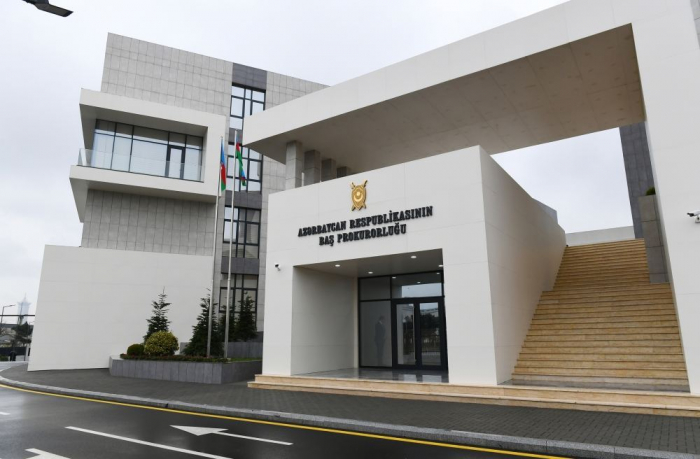 The Prosecutor General's Office of Azerbaijan is investigating the case under the relevant articles of the Criminal Code in connection with the crash of a military helicopter of the State Border Service in Khizi district, which left 14 people dead and two others injured, AzVision.az reports.

The investigative bodies revealed that any outside interference in connection with the crash of MI-17 helicopter making training flight on November 30 at 10:00 (GMT+4) has been excluded.

All probabilities related to the pilot's negligence, any technical failure of the helicopter, weather conditions, as well as any other cause are being thoroughly investigated.

The scene was inspected by the leadership of the Prosecutor General's Office and the State Border Service, as well as forensic ballistics, forensic medical experts.

The flight recorder is being inspected by the specialists attracted by the Defense Ministry.

The investigation team consisting of specialists from the Prosecutor General's Office, the Military Prosecutor's Office and the State Border Service interrogated Emil Jafarov and Ramin Adilov injured in the helicopter crash. The corresponding expertise on the case was arranged. The necessary inquiries were made. 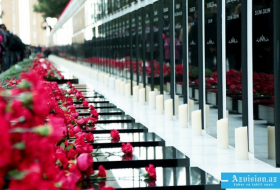 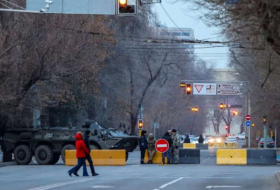 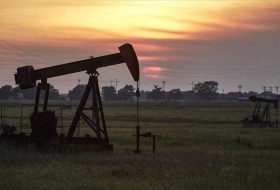 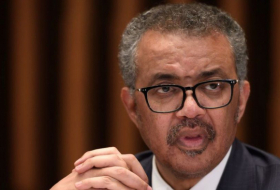