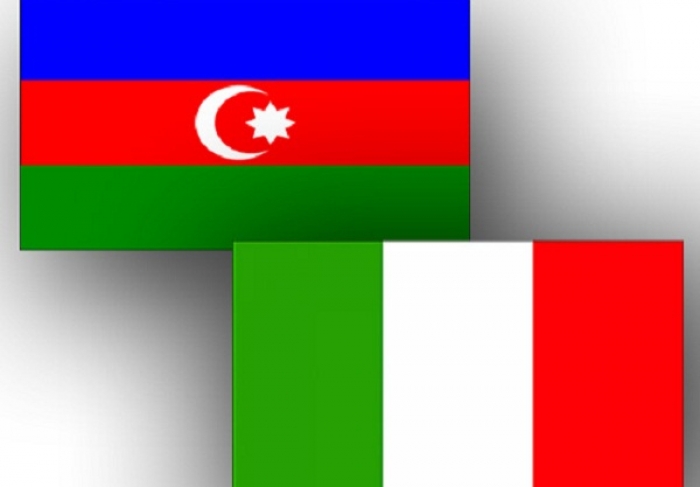 On the initiative of the Italian side, Deputy Foreign Minister of Azerbaijan Fariz Rzayev has met with Deputy Minister of Foreign Affairs and International Cooperation of Italy Benedetto Della Vedova in Stockholm.

At the beginning of the meeting, the Italian Deputy Minister of Foreign Affairs and International Cooperation expressed his condolences over the helicopter crash that killed 14 servicemen of the State Border Service of Azerbaijan.

During the meeting, the sides exchanged views on issues of bilateral cooperation.

Deputy Minister Rzayev briefed his counterpart on the post-conflict situation in the region, including the restoration, reconstruction and reintegration work carried out by Azerbaijan in the liberated territories.

During the meeting, they also discussed other international and regional issues of mutual interest.