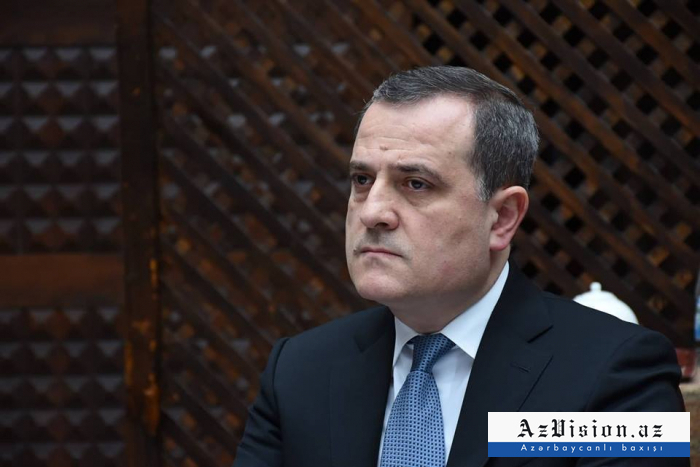 The Karabakh conflict, which lasted for almost 30 years, is over, Azerbaijani Foreign Minister Jeyhun Bayramov said during the OSCE Ministerial Council on Dec. 2, AzVision.az reports.

Bayramov said that immediately after the end of the conflict, Azerbaijan began large-scale activity to restore the territories liberated from the Armenian occupation.

"Some 1.3 billion manat ($764 million) has been allocated from the state budget this year,” the minister added. “Transport infrastructure is under construction, cultural and religious facilities destroyed by Armenia during the occupation are being restored.”

The minister stressed that all traces of the occupation are being removed and measures are being taken to return to normal life in these territories.