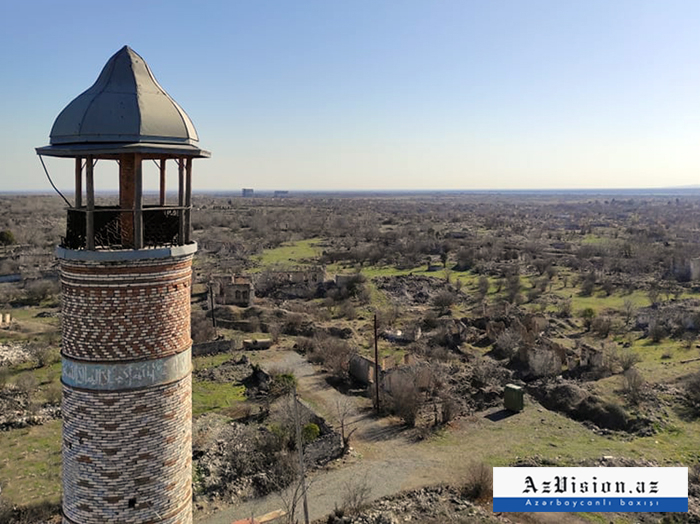 The initial version of the bill on the repatriation and reintegration of people, who will return to the Azerbaijani territories liberated from the Armenian occupation, has been prepared, Deputy Chairman of the Azerbaijani State Committee for Affairs of Refugees and Internally Displaced People Fuad Huseynov said on Monday, AzVision.az reports.

Huseynov made the statement at a scientific-practical conference on the topic “Opportunities for the innovative economic development of the liberated territories,” which was held in Shamakhi district.

He stressed that the employment quota for the population who will live in the Karabakh region and the principles of recruitment will be determined.

“The population will be initially provided with jobs through the state line,” the deputy chairman added. “The bill has already been submitted to the Azerbaijani Cabinet of Ministers, the Presidential Administration, and corresponding structures.”