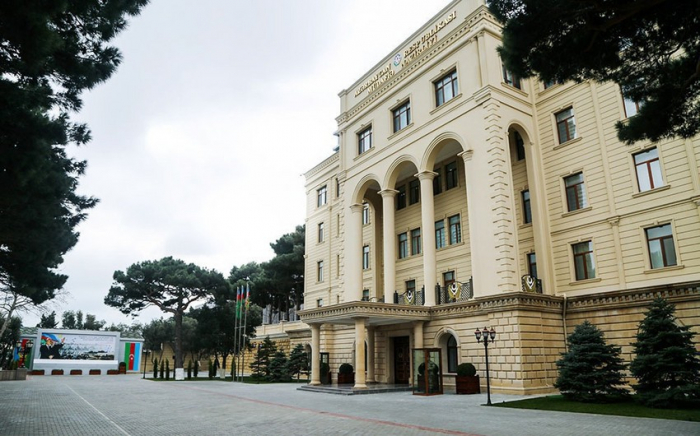 The information spread in the Armenian media about the killing of Gor Martirosyan, a member of the illegal Armenian armed group in the Azerbaijani territory, as a result of the Azerbaijani Army’s alleged firing, is unfounded and false, AzVision.az reports citing the Azerbaijani Defense Ministry.

"Spreading of such false information is an attempt to cover up another crime that resulted in the death of the Armenian individuals on the evening of December 5," the message said.