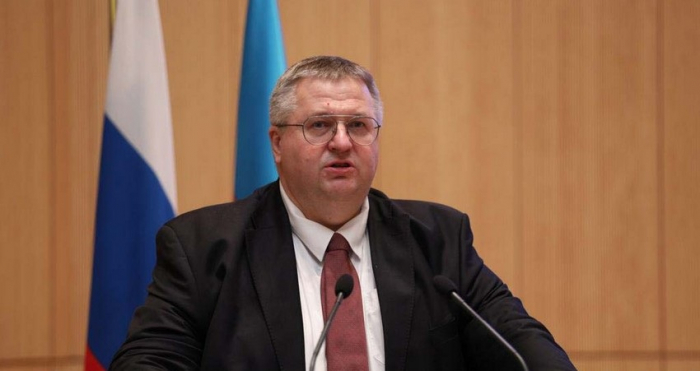 The simplified entry procedures between Russia and Azerbaijan should be introduced, Russian Deputy Prime Minister Alexei Overchuk told reporters on Dec. 16 on the sidelines of the conference titled "Current State and Prospects of Russia-Azerbaijan Relations in the Context of Integrated Processes" in Baku, AzVision.az reports.

“Both our countries are the CIS member states. But this question should be addressed to the foreign ministries. Of course, we would like to have such simplified procedures,” he said.

Speaking of simplified entry procedures, Azerbaijan has one such agreement with Turkey.

Azerbaijani and Turkish citizens can enter the territory of both countries with a biometric identity card since April 2021 and stay there for 90 days. In this case, the identity card or passport must be valid for at least 30 days from the date of entry into the country.