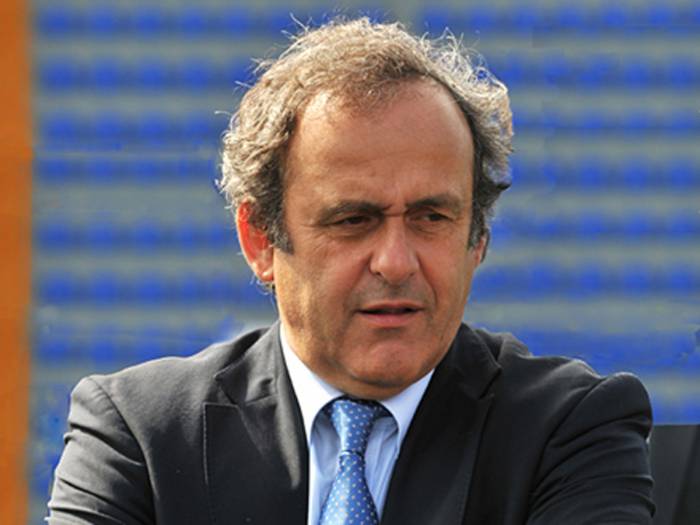 Former UEFA president Michel Platini has been cleared of bribery charges in a case related to the graft scandal around the world football’s governing body FIFA.

A response to Platini's lawyer Vincent Solari, seen by Le Monde newspaper, indicates that the Frenchman was a witness in the ongoing legal battle with the football authority.

Platini was suspected by Swiss prosecutors of receiving an illicit 1.8-million-euro payment in 2011 from then president Joseph Blatter. They were both suspended from sport for eight years in 2015. However, Court of Arbitration for Sport (CAS) has later lowered Platini's suspension to four years.

FIFA found itself embroiled in a major corruption scandal in 2015 when nine of its high-ranking officials were detained on bribery allegations. FIFA president Joseph Blatter and European football chief Michel Platini were suspended as a result of the probe.