Iconic treasures to be displayed at Heydar Aliyev Center 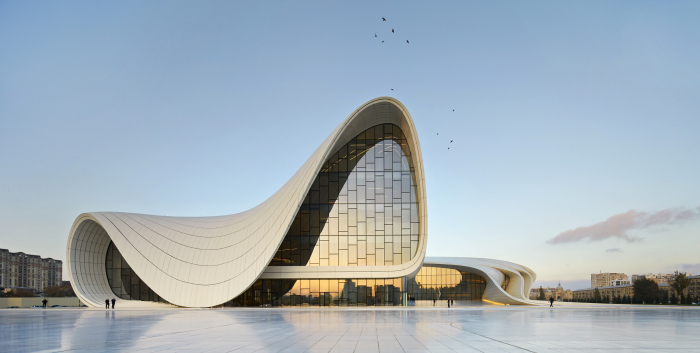 The exhibition of icon paintings and religious sculptures will be held in the Heydar Aliyev Center in Baku from October 12 to December 15.

The exhibition "Iconic Treasures of the Russian Empire. Monuments of the 18th - early 20th centuries" will present the collections of the Russian Tretyakov Gallery and the Museum of Russian Icons.

The project aims at strengthening of intercultural relations and serves as another step towards building a dialogue of cultures that allows understanding the beauty and uniqueness of the national artistic heritage.

Over 100 art works will be presented at the exhibition, which involves 14 monuments from Russia’s State Tretyakov Gallery, 86 icons and an Easter egg provided by the Museum of Russian Icons.

The most striking exhibits include the outstanding works of Mstera icon painters who founded their workshops in Moscow in the 19-20th centuries and became the founders of the new style.

Thus, visitors of the exhibition will be able to get acquainted with all the richness and uniqueness of Russian artistic culture through the example of brilliant icon painting of the 18th - early 20th centuries, created by the best masters of the new time, who preserved and embodied in their works the richest experience of Russian masters.

The exhibition is co-organized by the Heydar Aliyev Center, the State Tretyakov Gallery, the Museum of Russian Icons with the support of the Imperial Orthodox Palestine Society, Trend reported.