Oil prices rise 3.6% on threat of retaliation for Suleimani killing 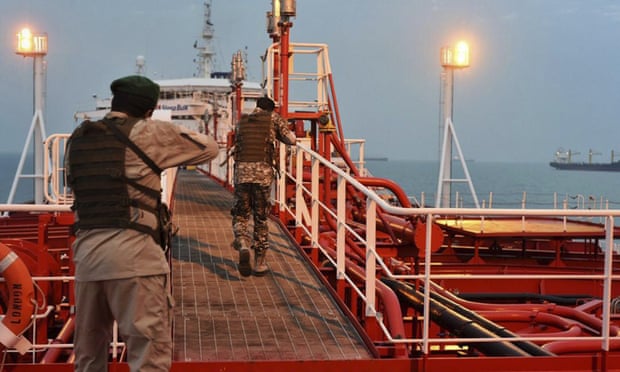 Oil prices were expected to jump this week after the threat of retaliation for the assassination of Iranian general Qassem Suleimani spooked international commodity markets, sending prices up 3.6%.

The price of a barrel of Brent crude leapt to $68.60, up from $66.25 on Friday when the US launched its rocket attack against Suleimani and his convoy near Baghdad international airport.

Analysts warned any retaliation could affect supplies of crude oil through the Strait of Hormuz, which is the world’s busiest passageway for tankers carrying oil and natural gas.

The 39km strait, which runs between the Arabian Gulf and the Gulf of Oman, is the only route to the open ocean for over a sixth of global oil production and a third of the world’s liquefied natural gas.

Iran was blamed last June for supporting attacks that damaged two oil tankers and was also implicated in sabotage attempts against four other vessels a month earlier.

Opec, the oil producers’ cartel, has sought to increase the price of oil over the last year through a series of production cuts that it may need to reverse if the supply of oil and gas is hindered by attacks on shipping or oil production facilities.

Oil prices, which have climbed steadily from $58 a barrel last October to $68 early last week, had been falling for several days before the attack. In April last year Brent crude stood at a five-year high of $74.