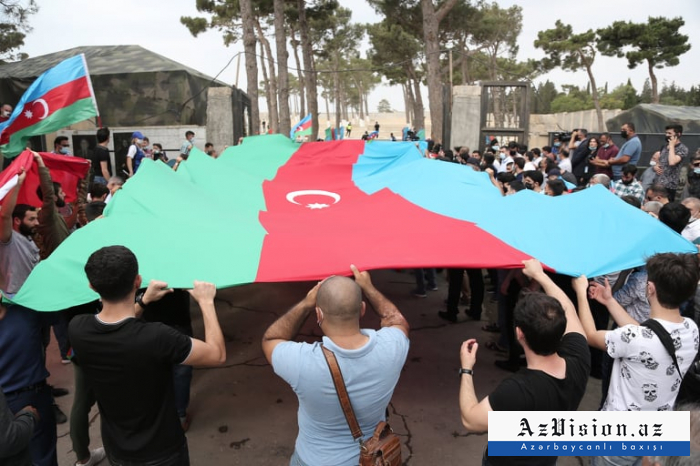 Major General Polad Hashimov of Azerbaijani Army who was martyred during the fierce fighting on the site of the Tovuz region of the Azerbaijan-Armenia state border on the night of July 13-14 and in the morning, was laid to rest in the II Alley of Honor, AzVision.az reports. 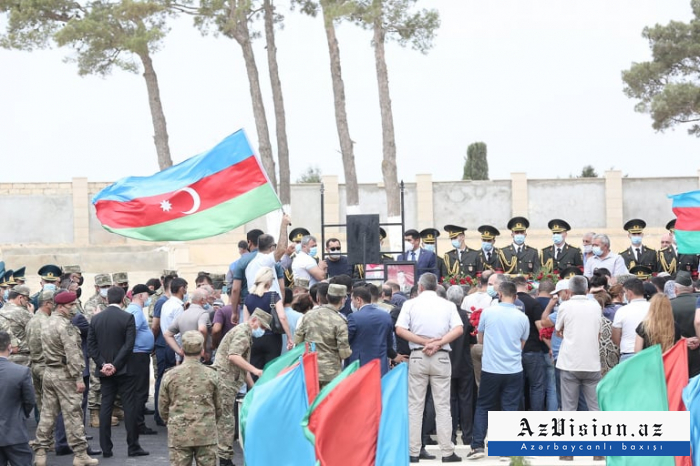 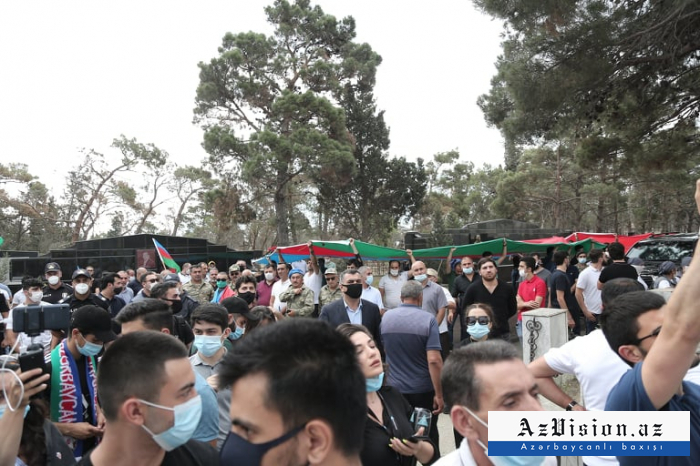 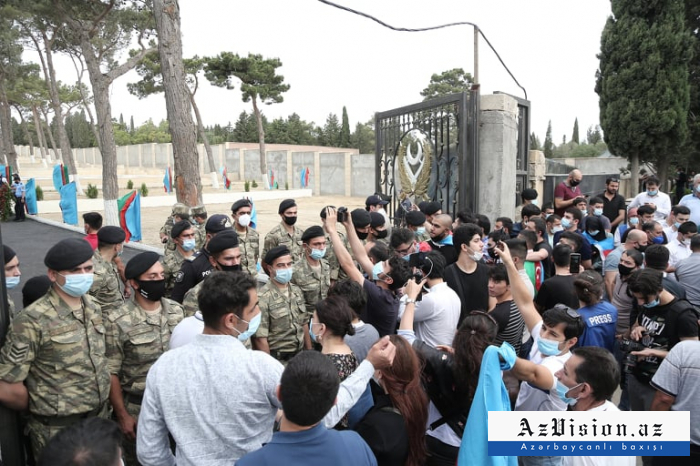 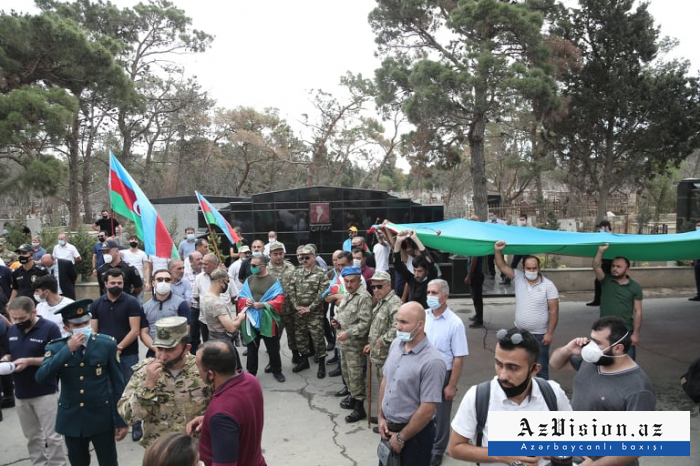 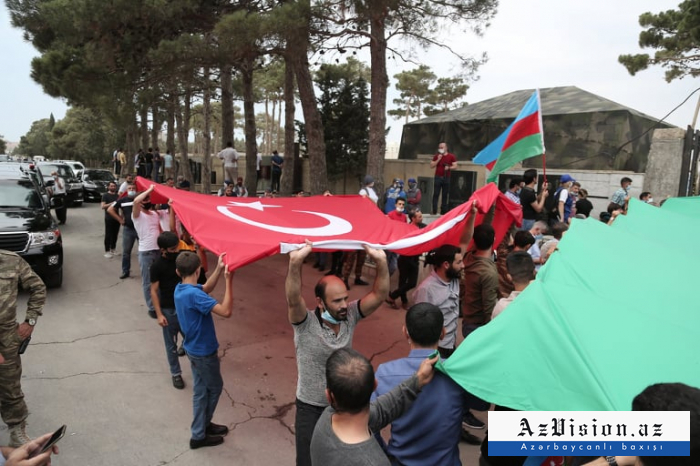