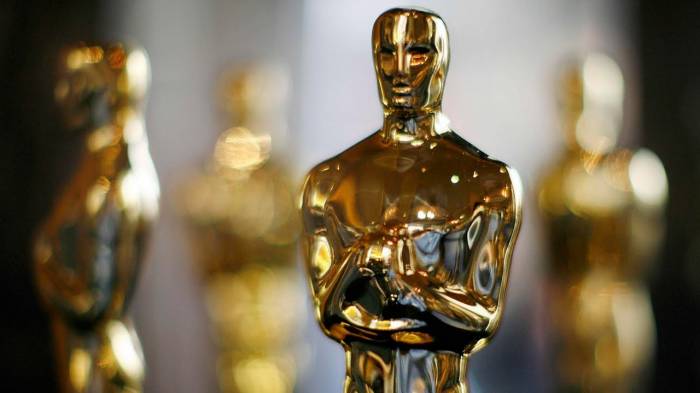 The Oscars are raising the inclusion bar for best picture nominees, starting with the 96th Academy Awards in 2024, the Guardian reported.

In a historic move, the Academy of Motion Picture Arts and Sciences on Tuesday laid out sweeping eligibility reforms to the best picture category intended to encourage diversity and equitable representation on screen and off, addressing gender, sexual orientation, race, ethnicity and disability.

The film academy has established four broad representation categories: on screen; among the crew; at the studio; and in opportunities for training and advancement in other aspects of the film’s development and release. To be considered for best picture, films will have to meet two of the four new standards, the Academy said.

The best picture award, which is handed out to the producers of a film, is the one category every film academy member can vote for. This year, the South Korean film Parasite became the first non-English language film to win the award. All other categories will be held to their current eligibility requirements.

“The aperture must widen to reflect our diverse global population in both the creation of motion pictures and in the audiences who connect with them,” said David Rubin, the Academy president, and CEO Dawn Hudson in a written statement. “We believe these inclusion standards will be a catalyst for long-lasting, essential change in our industry.”


The third category deals with paid internship and apprenticeship opportunities as well as training opportunities for below-the-line workers, and the fourth category addresses representation in marketing, publicity and distribution teams.

Films will submit confidential inclusion standards forms, but they will not be required for best picture hopefuls for the 94th and 95th Academy Awards.

The inclusion standards were developed by a taskforce led by academy governors DeVon Franklin and Jim Gianopulos and in consultation with the Producers Guild of America. They took into account diversity standards used by the British Film Institute and the British Academy of Film and Television Awards.

These changes will not affect the 93rd Academy Awards, although the academy has had to make alterations because of Covid-19’s effects on the movie business, including pushing the ceremony back two months to 25 April 2021 and allowing films that debuted on streaming services to be eligible for best picture.