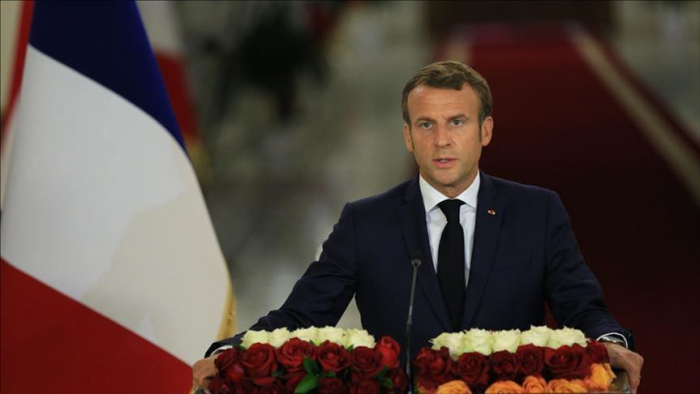 There is a sharp decline in French people's confidence in President Emmanuel Macron and Prime Minister Jean Casteks, Anadolu Agency reported citing the results from the public opinion polls.

According to the polls held in September, 38,7 percent of French have confidence in Macron which is 2.4 % less than the one held in August.

Prime Minister Jean Kasteks faced a decrease in the confidence level. In July, 49.9% of respondents assessed positively the work of the head of government, while last month he was supported by 42.29% of respondents.

It is noted that the majority of the French citizens (65%) do not trust the authorities' measures to combat the spread of the coronavirus.