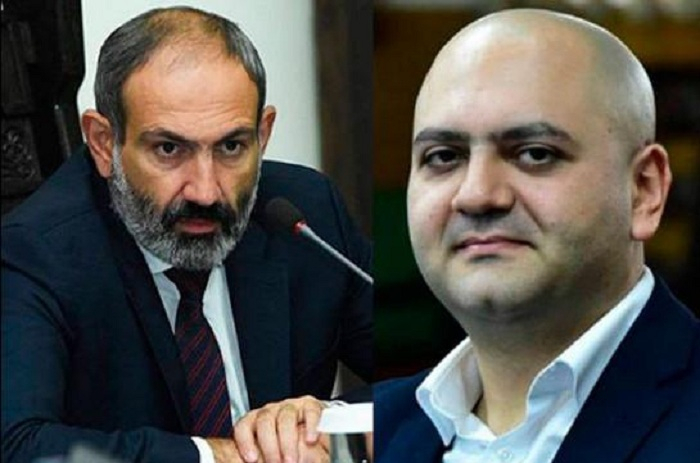 Gevorg Emin-Teryan said that despite all this, no one resigned or apologized:

"One day has passed since the announcement of the surrender agreement. It turned out that the state deceived us all for 45 days. No one resigned or apologized for the latest incident. Instead, the Prime Minister NIkols Pashinyan calls for revenge for the killed soldiers, and the Armenian Defense Minister talks about the agreement and our defeat.

Armenians demand the resignation of Prime Minister Nikol Pashinyan following the agreement signed to end the hostilities in the Nagonro-Karabakh region.