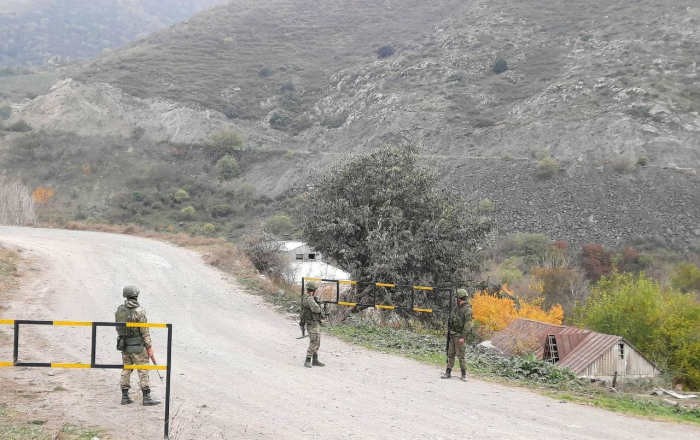 Russian peacekeepers have taken control of the Lachin corridor and road section of Karabakh, Sergei Rudskoy, Chief of the Main Operations Department of the General Staff of the Russian Armed Forces said.

At this stage, the front units of the Russian Armed Forces have set up temporary observation posts in the Lachin corridor.

By agreement of the Parties, a plan for the construction of a new route along the Lachin corridor shall be determined in the next three years, providing communication between Nagorno-Karabakh and Armenia, with subsequent redeployment of the Russian peacekeeping contingent to protect this route.