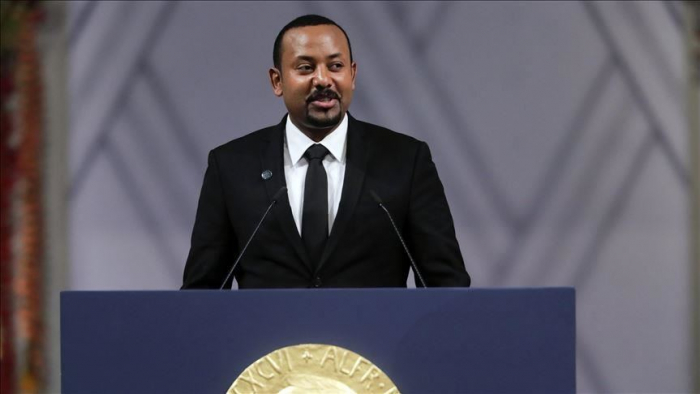 Prime Minister Abiy Ahmed called on forces of renegade Tigray People’s Liberation Front’s (TPLF) and other security bodies in the country's northernmost region to surrender in two to three days.

He made the call on Friday in a video message broadcast on the Ethiopian Television.

"The forces of the Tigray People's Liberation Front have been encircled on all fronts," the prime minister said.

The TPLF force commanders have now reached a point they could not communicate orders across their fighters, he said.

"Parents in Tigray should save their children from being pawns of war and destruction launched by the TPLF junta," he said.

With the armed conflict on its 10th day on Friday, internet and other forms of communication between the Tigray region and other parts of the country remained cut off.

Abiy said the TPLF gangs were in their 11th hour of being totally defeated.

Ethiopia launched what it described as law enforcement operation in Tigray after the forces of TPLF attached the northern command of the federal army stationed across the Tigray region, killing soldiers and looting military assets.

The Ethiopian military counter-offensive against the renegade TPLF forces in Tigray continues, and the offensive has killed over 550 rebels so far.

At least 550 TPLF fighters have been killed, Ethiopian Broadcasting Corporation quoted Maj. Gen. Belay Seyoum, the head of the Northern Command, which was attacked last week by the TPLF junta, as saying. He said on Tuesday that 19 TPLF fighters also surrendered.